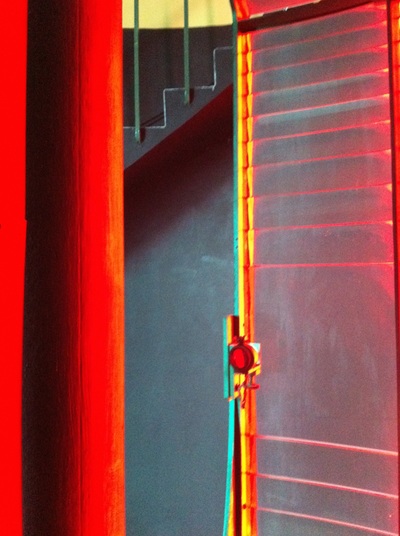 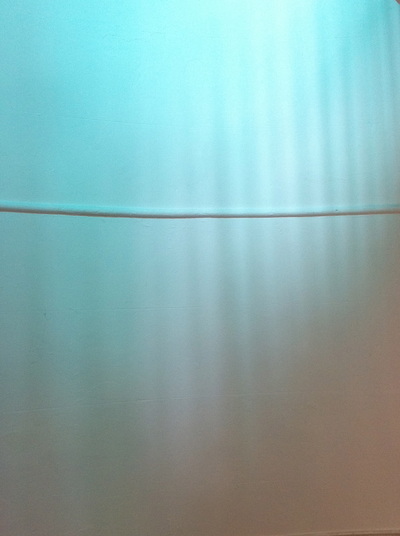 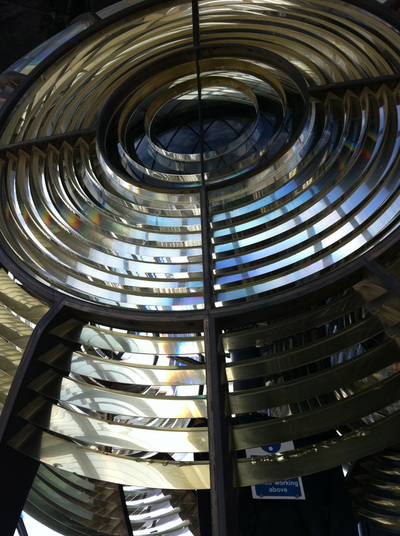 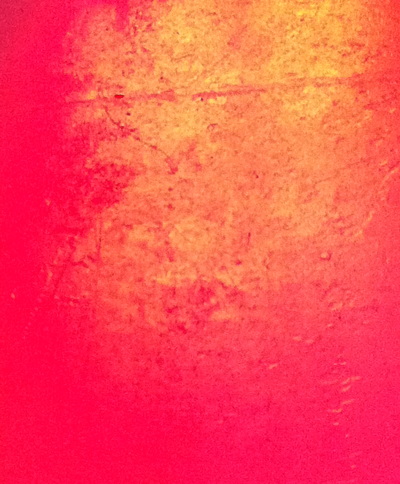 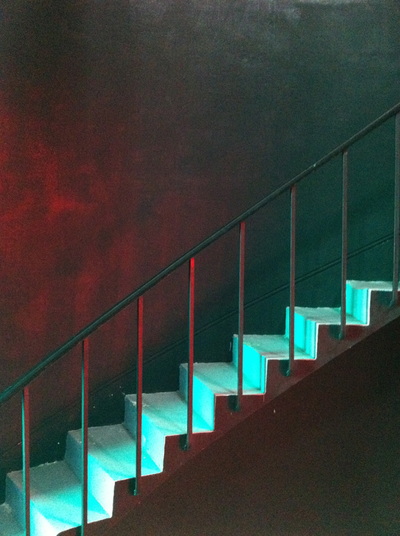 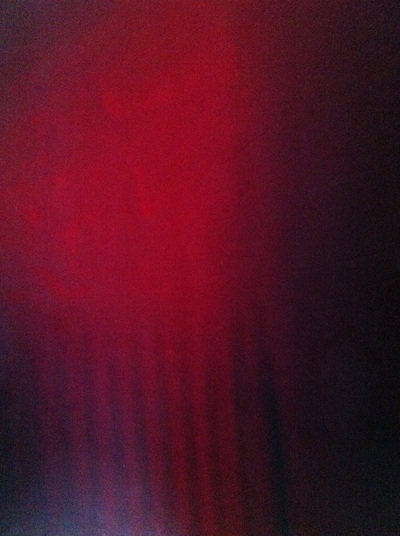 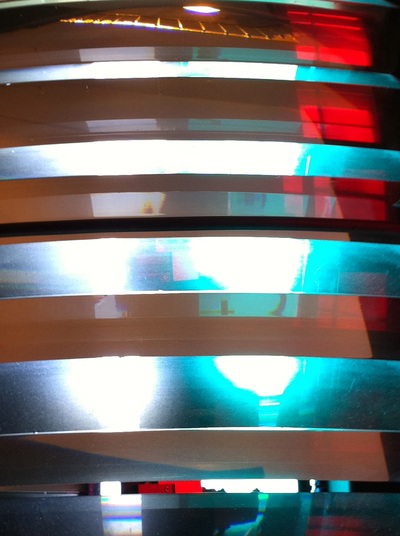 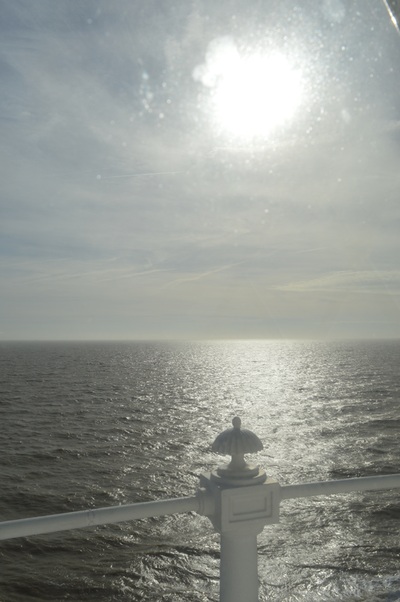 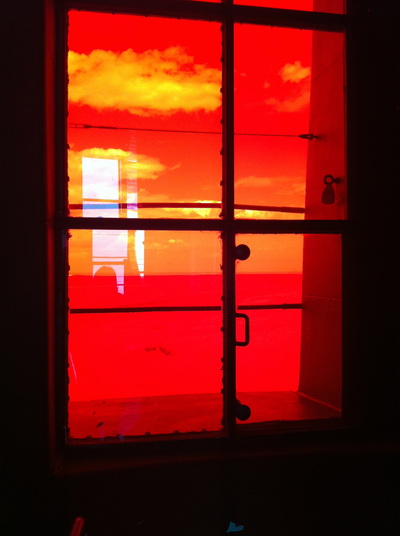 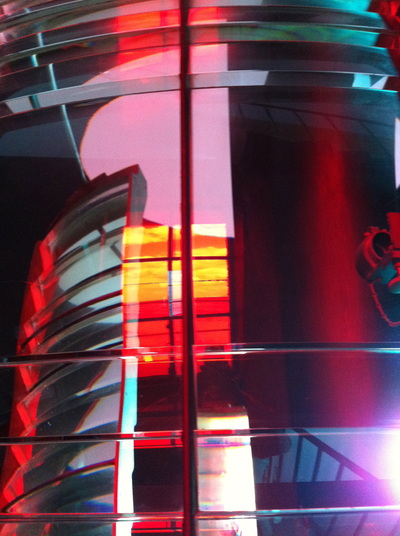 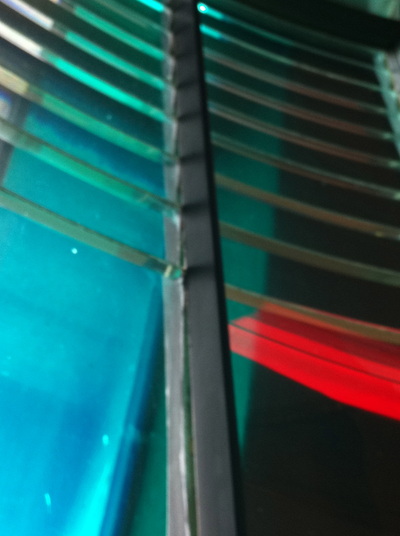 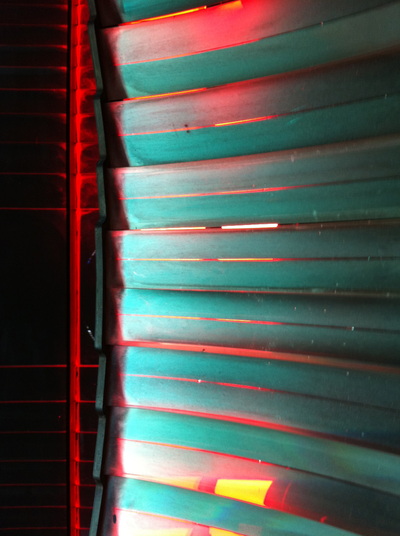 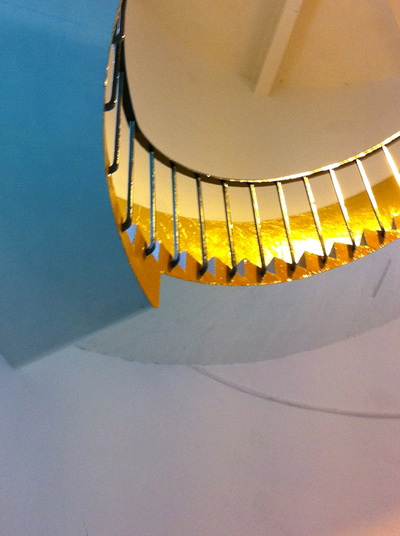 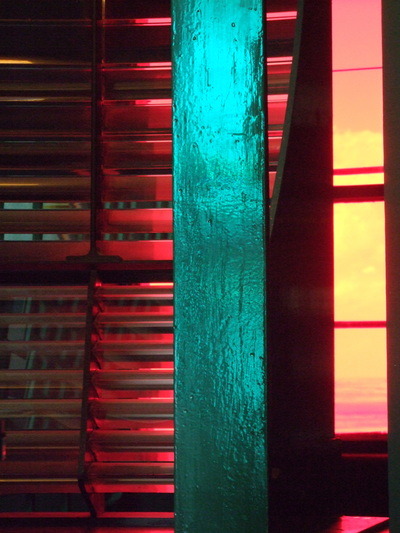 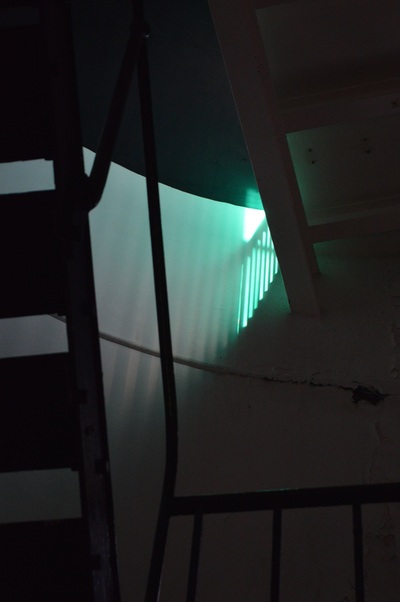 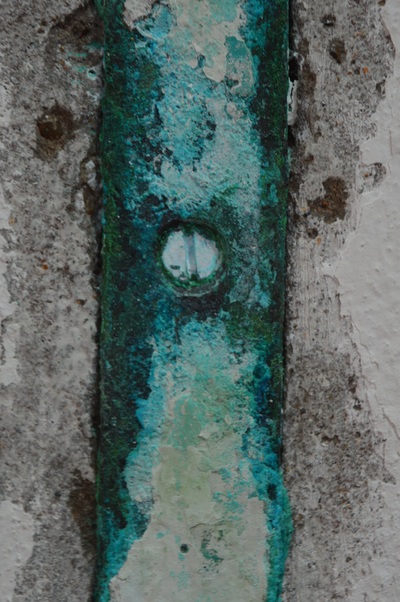 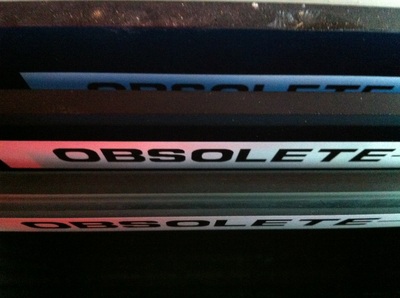 These photographs came from site visits to the Orfordness lighthouse from 2012-2015, both when it was a working lighthouse owned by Trinity House and since it was decommisioned. Subsequent work includes a digital film, made in collaboration with sound artist Stuart Bowditch which was initially screened as part of a residency at grove projects, Bury St Edmunds in 2015 and is currently being screened at the Big Screen Southend, Focal Point Gallery, the Forum, Elmer Square, Southend-on-Sea, SS1 1NB in Arcadia for All as part of Radical Essex, 29 April - 15 July. Press Release 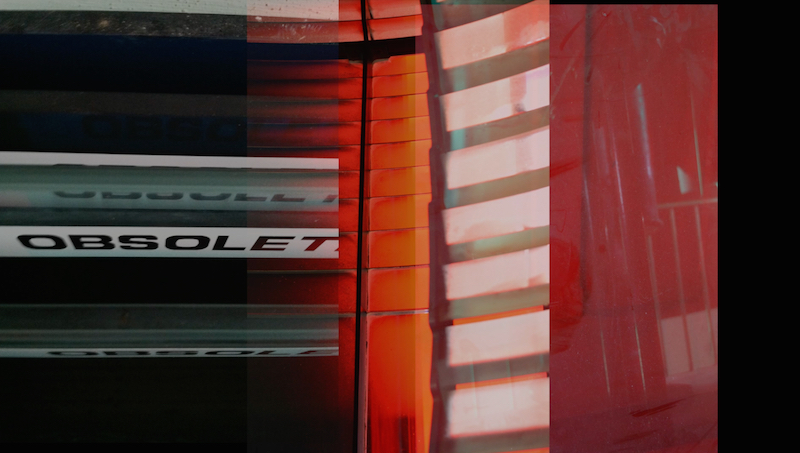